Dusting your area rugs is one of the most important steps that we do. In the pictures and video on this link we will show the dirt released from the rug that vacuum cleaners leave behind, even truckmounted vacuum/ carpet cleaning equipment can’t remove this much dry soil. In one of the pictures we show the dry soil in the rug, in another the red color debris is actually wool fibers that have worn away from the rug, the rug has lost face yarn, and in the video we are forcing air into the rug which pushes the dirt out.

The photo was shot after the rug has been mechanically dusted. When dry soil is left in an area rug it just cuts away at the face of the rug leaving traffic lanes and exposing the foundation of the rug, causing damage to the rug. And if we were to leave that dirt in the rug it will turn to mud when we go to clean the rug making matters worse. 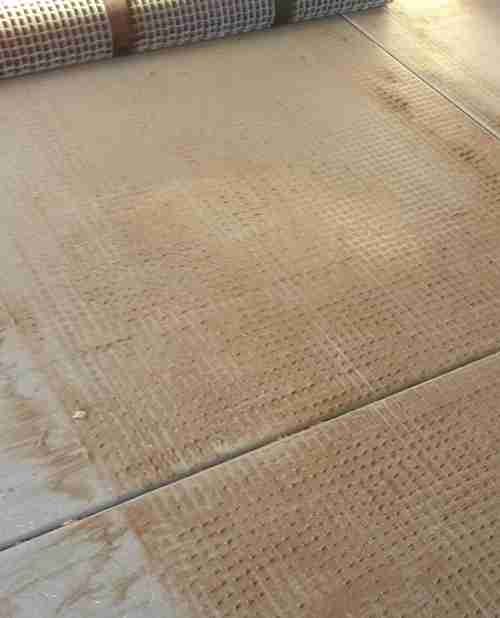 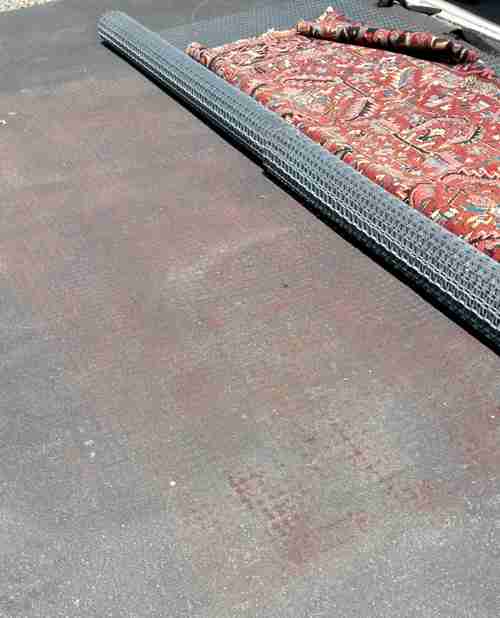 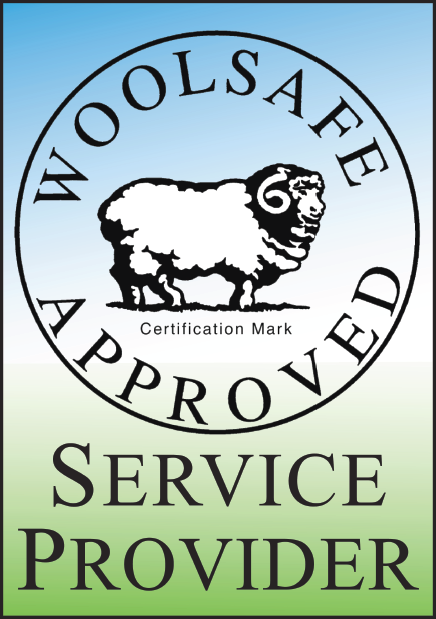 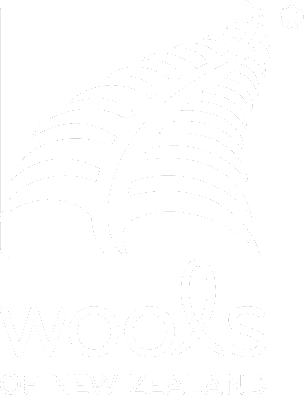 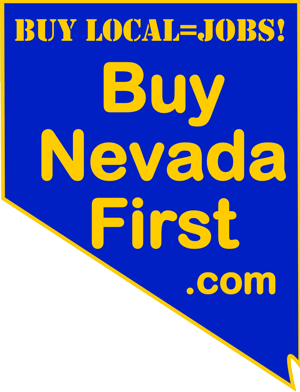 Rug Pick-up and Drop-Off
By Appointment Only